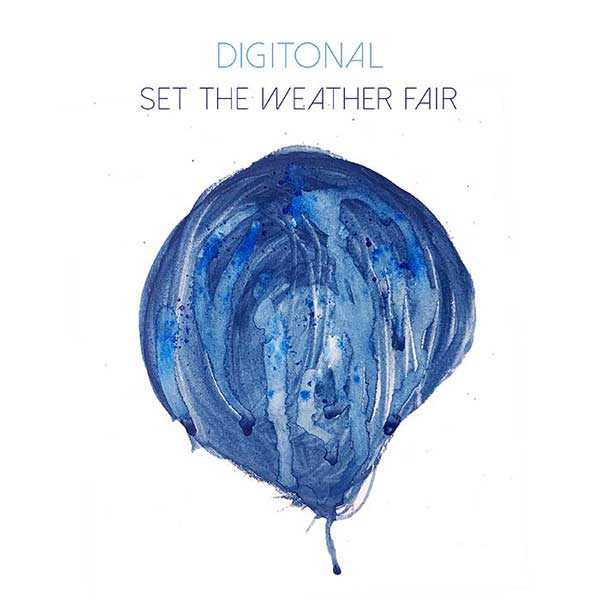 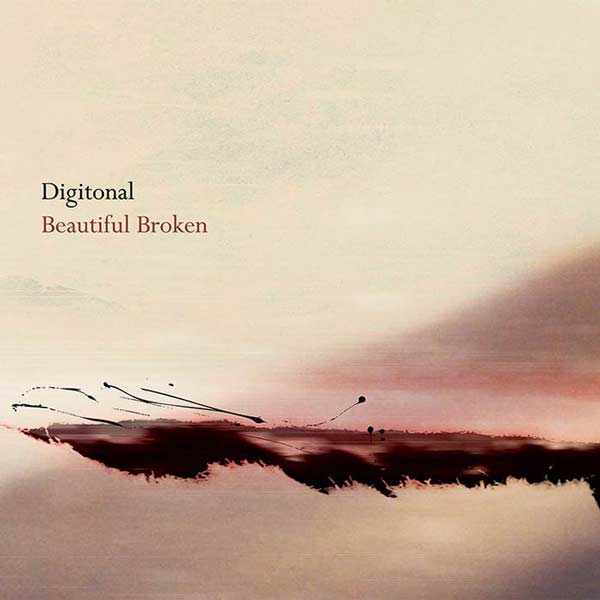 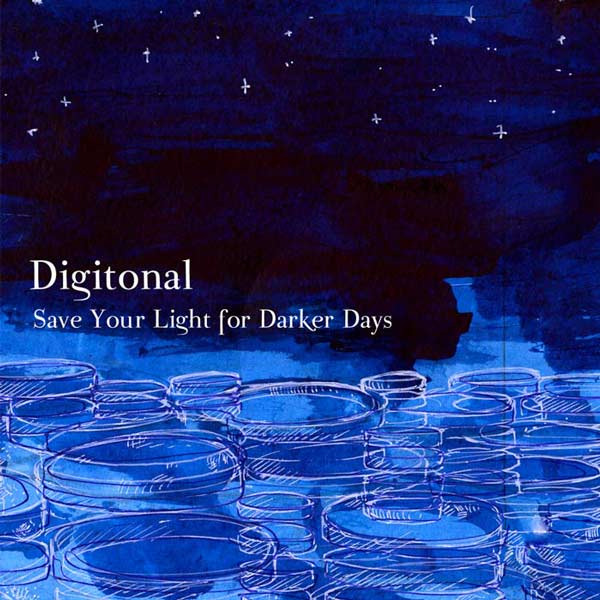 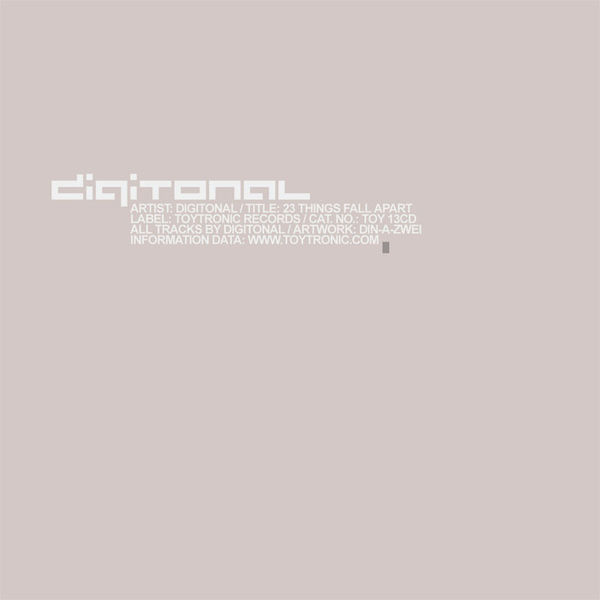 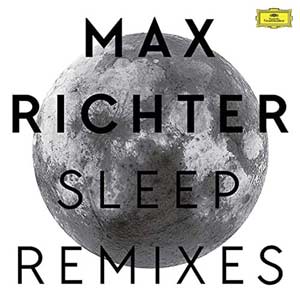 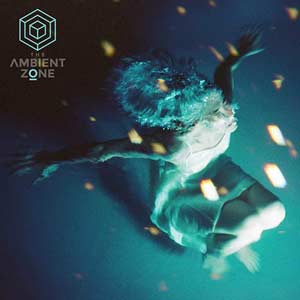 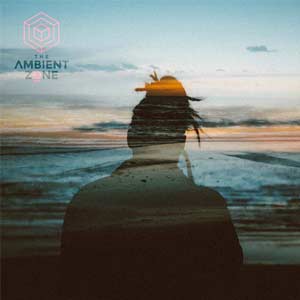 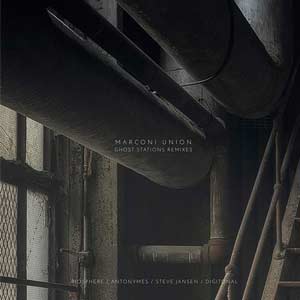 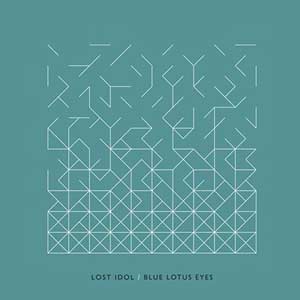 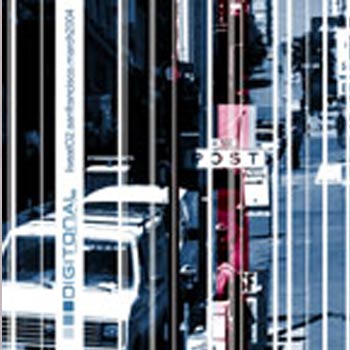 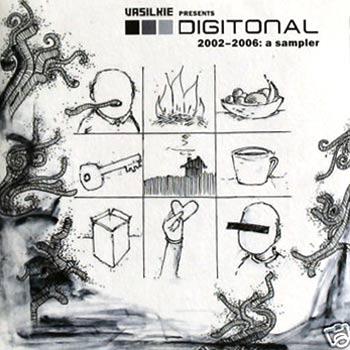 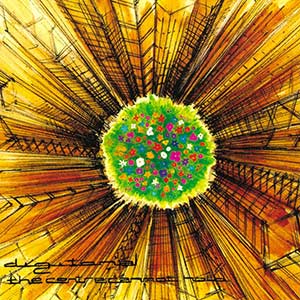 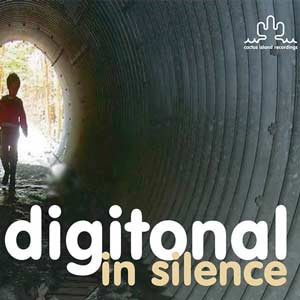 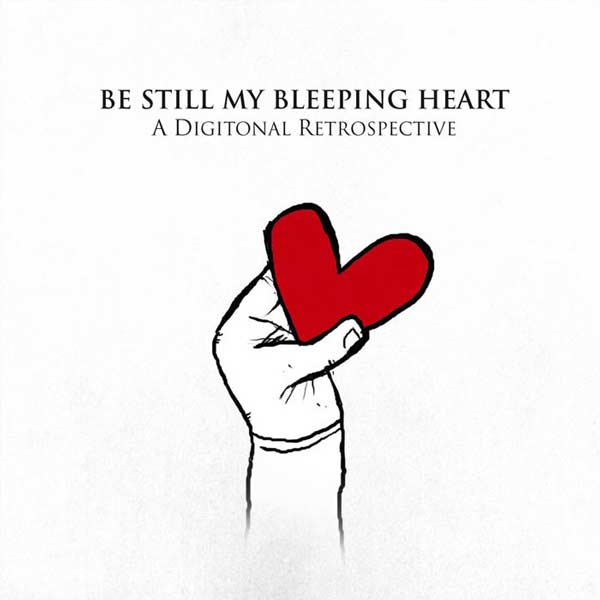 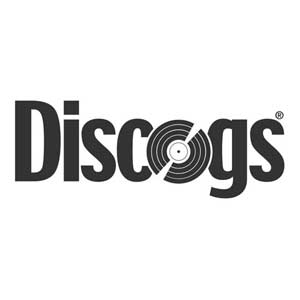 Digitonal have been writing and performing their brand of intricate, melodic electronica since 1997. Originally conceived by musician Andrew Dobson, it's gone through many different forms in collaboration with other performers, notably a long relationship with Eqyptian violinist Samy Bishai.

They have recorded for Toytronic Records, Cactus Island and their long-time home, Just Music, and have performed remix duties for the likes of Max Richter, B12, Alice Russell, Kelli Ali, Kirsty Hawkshaw and labelmates Marconi Union. Their live sets closely bind instrumentation with the electronics and have achieved much acclaim for their improvisation, range and beauty. 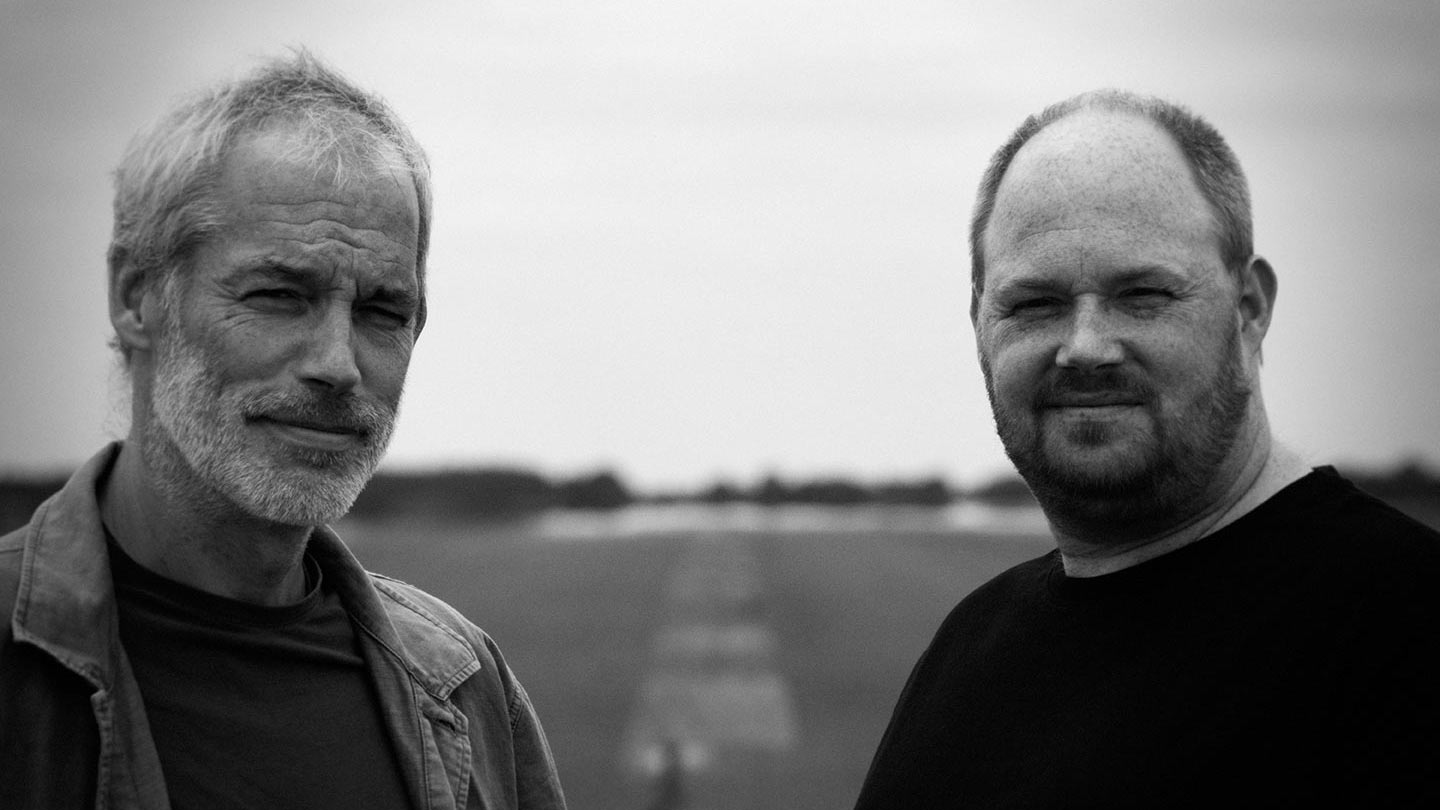 Digitonal are a live band to the core. Instrumentation, improvisation, excursions through the material and into unexpected places have been part of the performance DNA of the band since the very start. They have taken the stage at festivals, art galleries, techno clubs, opera houses, public spaces and streets, churches and cathedrals, a NASA base and tiny pub back-rooms. Expression and response is the lifeblood of the band and all booking requests will be respectfully considered.

Digitonal operate their own management and can be contacted for bookings directly at the details below. 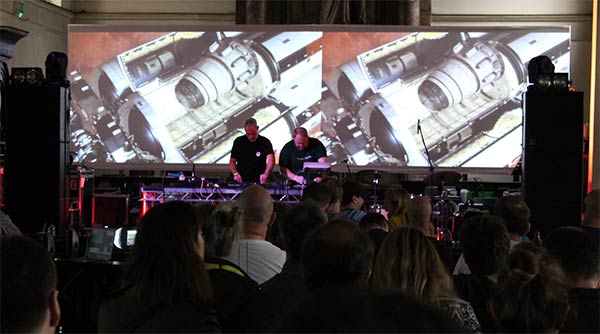 Andy and Dom return to live performance for the first time since 2019 with a brand new, hardware-driven and improvisational live set in Shoreditch's fabulous Rich Mix. We will be part of a stellar lineup alongside ambient legend Richard Norris, personal favourite Warrington-Runcorn New Town Development Plan and Bill Borez's Blue Carbon project.

During lockdown, Andy has been doing regular live streams on his Twitch channel. These are blank slate improvisations in which he plugs in a bunch of kit and see where it takes him. This is usually unexpected and frequently about creating order from chaos. These sessions have largely finished now, but some highlights are archived on his Twitch channel and there maybe some impromptu sessions in the future so do sub to the Twitch channel if you'd like to be notified whenever he's going live.

For anything else, Twitter is normally the faster way of connecting with the band.